Yesterday Year 3 travelled back in time to Athens in 490BC.  They worked at stalls in the marketplace making olive oil, mosaics and wax tablets amongst other things. During the day they received news of the Athenian victory at Marathon.  There were celebrations including a banquet, drama, dance and a victory parade!  A great time was had by all.

A HUGE thank you to the parent helpers who made the day possible. 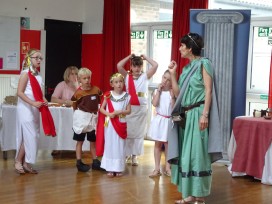 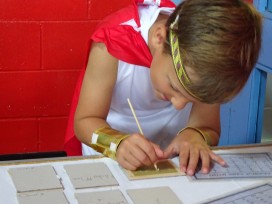 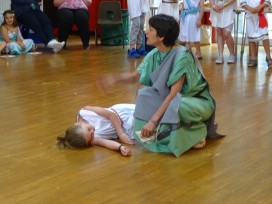